“A Comedy Superhero… If there’s one comedy show you attend this year, this just might be the one” – AXS.COM
“Lebanon’s King of Comedy is on a global mission to make everyone laugh at the same joke. It’s working” – PRI’s The World “Smart…Sophisticated…Powerful…and Hilarious” – Rolling Stone Middle East NEMR is a Lebanese/American Stand-Up Comedian credited with establishing and pioneering the stand-up comedy scene throughout the Middle East where he performs in English.

Nemr grew up in San Diego and then moved back with his family to Lebanon. He went on to break down barriers and unite people in a region where bombing on stage can have a completely different meaning.

In May of 2014, he was featured on the cover of Rolling Stone magazine (Middle East) solidifying Nemr’s legacy as the biggest name in stand-up in the region. Nemr also has numerous television credits from major networks in the Middle East, has been seen on CNN, was a guest on BBC HARDTalk, and appeared on ‘The Nightly Show with Larry Wilmore’.

As an accomplished stand-up comic with eight full feature shows it’s no wonder Nemr’s world tours have enjoyed unprecedented success, selling out across the globe from every major city in the U.S. to Europe and the Middle East. His first global event was captured in his hit comedy special, ‘No Bombing in Beirut’, which was filmed in both Lebanon and Los Angeles, premiered on Showtime and is now available worldwide. Since then he toured ‘Love Isn’t the Answer’ and ‘The Future is NOW!’ which came to an end at the peak of their run due to covid shutting the world down.

But now Nemr is back with another brand new hilarious show ‘DROPPING HOT’! Following what the world has been through, it’s a show you won’t want to miss! And in between shows you can catch Nemr live on his twitch channel nemrcomedy! 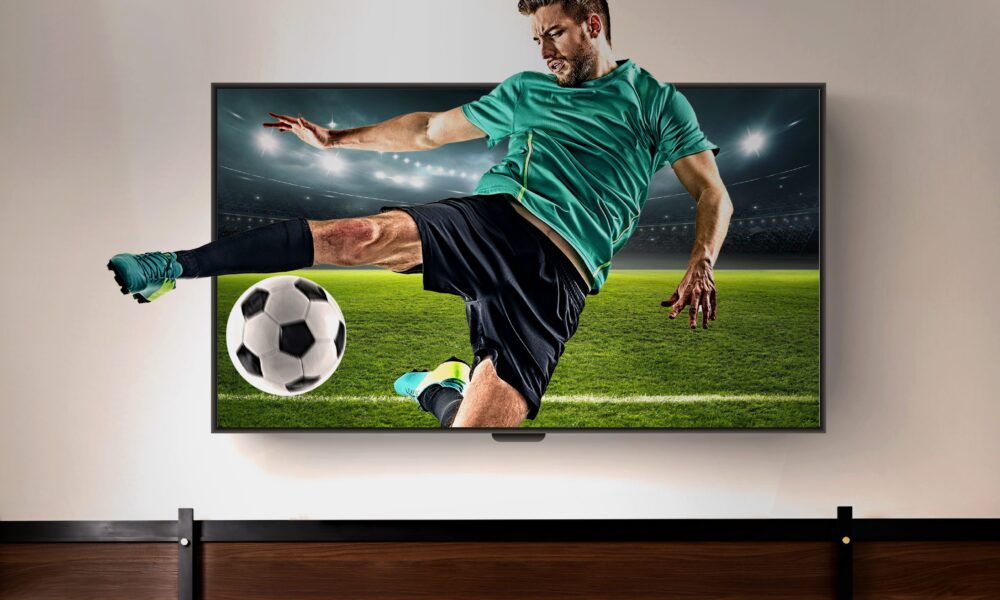 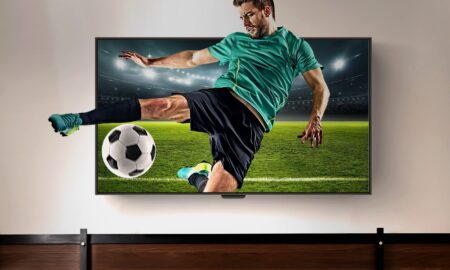 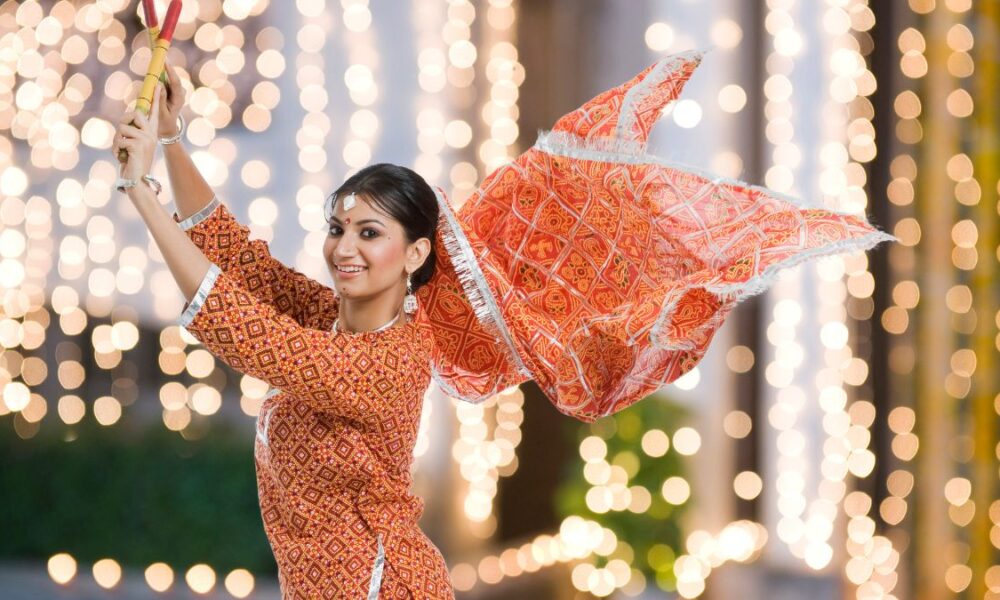 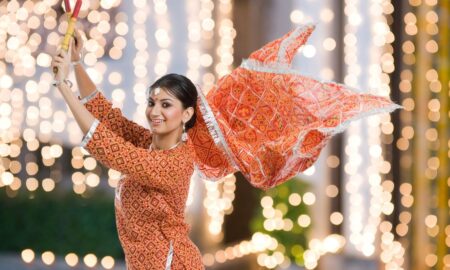