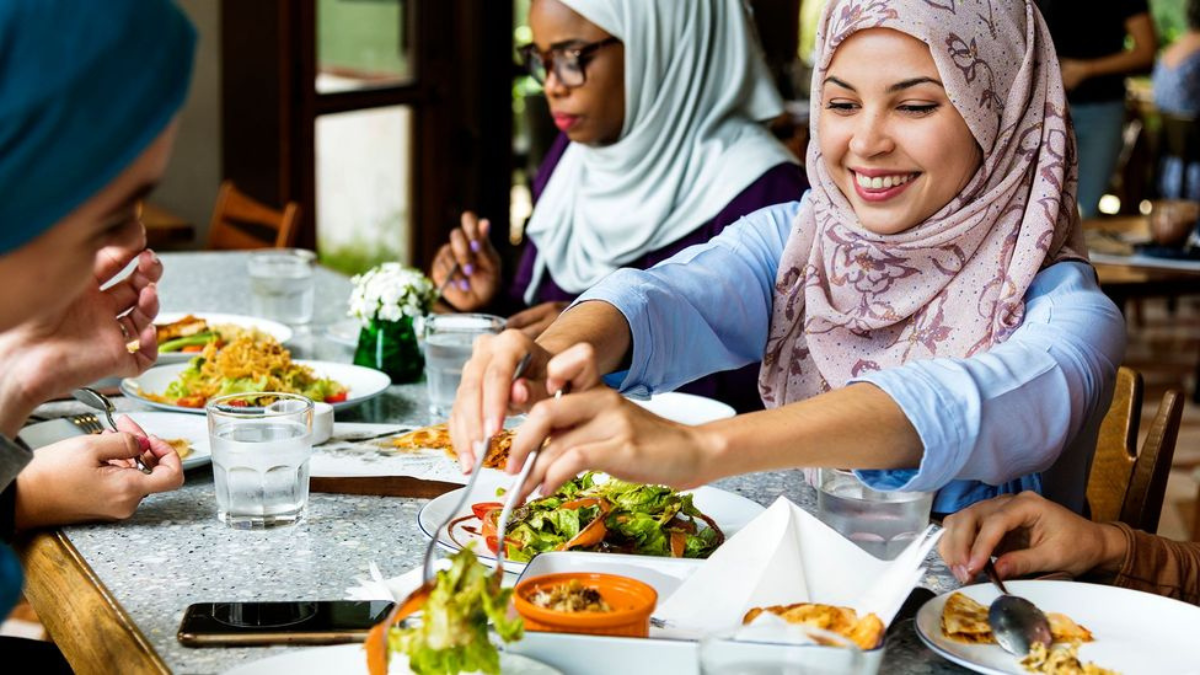 Did you know anything about Eating habits of UAE people? Well, we have come up with their food habits, and you must explore!

The UAE has a long culinary history and many great foods. Like everywhere else, Emirati food reflects the Emiratis’ culture, climate, and resources. There have been numerous changes. Their cuisine underwent numerous changes due to the discovery of oil and the influx of ex-pats. For example, chicken meat is a relatively recent addition to Dubai’s diet. Even before that, they consumed meat from camels, goats, and other birds like houbaras. Fish was a significant component of the dishes because fishing was a common trade among the emiratis.

In this article, we will discuss some mouth-watering traditional drinks and foods in the UAE and the eating habits of UAE people.

Chabab bread or Khameer bread is the first choice for breakfast

“Dates are traditionally used as a common ingredient in many dishes because they are the easiest to find. People often eat bread with date syrup and goat or camel milk cheese.

Rice, meat, and fish are widely served at lunch and dinner

People in the UAE traditionally eat rice, meat, and fish as staple foods. As a maritime community, seafood has been the most popular item for lunch and dinner in the Emirate. And a typical lunch or dinner is steamed rice and grilled or fried fish or fish Salona (curry made with ketchup and Arabic spices).

Chicken, small poultry, goat, and sheep are the most consumed meats in the UAE. As a Persian Gulf country, fish and seafood are prominent features of the Emirati diet. However, camel meat is also eaten, although it is usually reserved for special occasions. Stews made in one pot make up many traditional Emirati dishes. This can be related to the country’s desert environment, where it was crucial to have fewer dishes to wash.

The Baleetat is a blend of salty and sweet flavours. It is a breakfast dish that combines vermicelli and omelette. For flavour, ingredients like sugar, cinnamon, saffron, cardamom, orange blossom, or rose water are used. And then, the sweetened vermicelli is mixed with spices, and a thin omelette is placed on top of the entire dish.

Balaleet is typically served warm for breakfast but should be served cold for dessert. Balaleet is occasionally served with black-eyed beans and garbanzo beans. It is said that when the Emiratis tried cooking with pasta, Balaleet entered their cuisine.

Khobz al khameer is a traditional Emirati flatbread often served as a breakfast dish. It’s a French toast toasted with buttermilk or eggs and topped with sesame seeds. It is made with the same ingredients as yeast bread served in other parts of the world.

Khobz al khameer is a hollow, airless bread baked on a bread machine or in a special khameer oven. First, the bread is baked on the oven lid for a minute before being transferred inside, where it rises and rises rapidly.

When baking, the hollow centre of the bread can be covered with date flour or any other filling. The dish can also be served with cheese and date syrup.

Hareeth is usually served at lunch. It is also served at ceremonies and gatherings in the traditional Hareeth. Its preparation takes a long time. At least three hours must be spent continuously boiling. If the meat is included, the time required will increase.

Ghuzi, or khouzi, is the national dish of the UAE. This is a complete, hearty, and delicious meal consisting of grilled lamb or lamb served over rice and garnished with vegetables and nuts. Weddings and parties are filled with this delicious food.

No Dubai food guide is complete without Al Machboos. It is another popular lunch dish in the UAE. The main ingredients of Al Machboos are red meat, fish or shrimp, and rice. Seasoned with a special ingredient, Loomy (dried lemon), this dish is successful in the United Arab Emirates. The cooking process is not overly complicated and follows a few steps. First, the meat is cooked until tender, then removed from the pot. The rice is put in a pot, and meat, onions, spices, and other ingredients are added to complete the dish. We recommend trying it with raita and salad for a delicious meal.

No meal is complete without dessert! Mehalbiya dish is a delicious and rich dessert due to its flavour thanks to many pistachios and fragrant rose water. This delicious dessert is for those with a sweet tooth.

If you are a coffee lover, the streets of the United Arab Emirates will make your mind go crazy with the lingering aroma of strong Arabic coffee. Traditional gahwa is seasoned with cardamom, cumin, cloves, and saffron. It is usually served with fresh dates. The people of the UAE love coffee.

These are some foods and drinks that are included in the daily routine of the people of the United Arab Emirates. If you’re planning to visit the UAE, you must try these delicious and healthy foods. 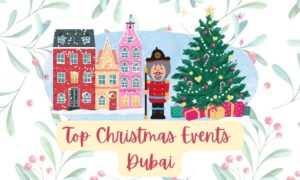 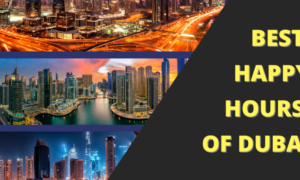 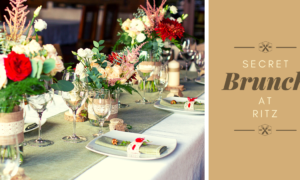 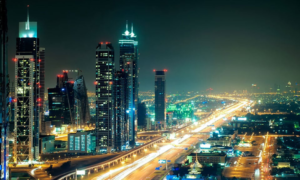 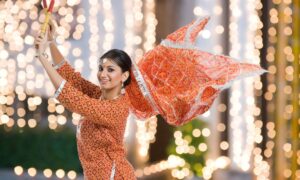 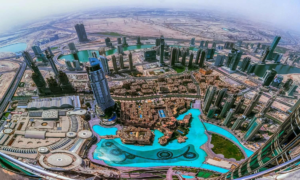 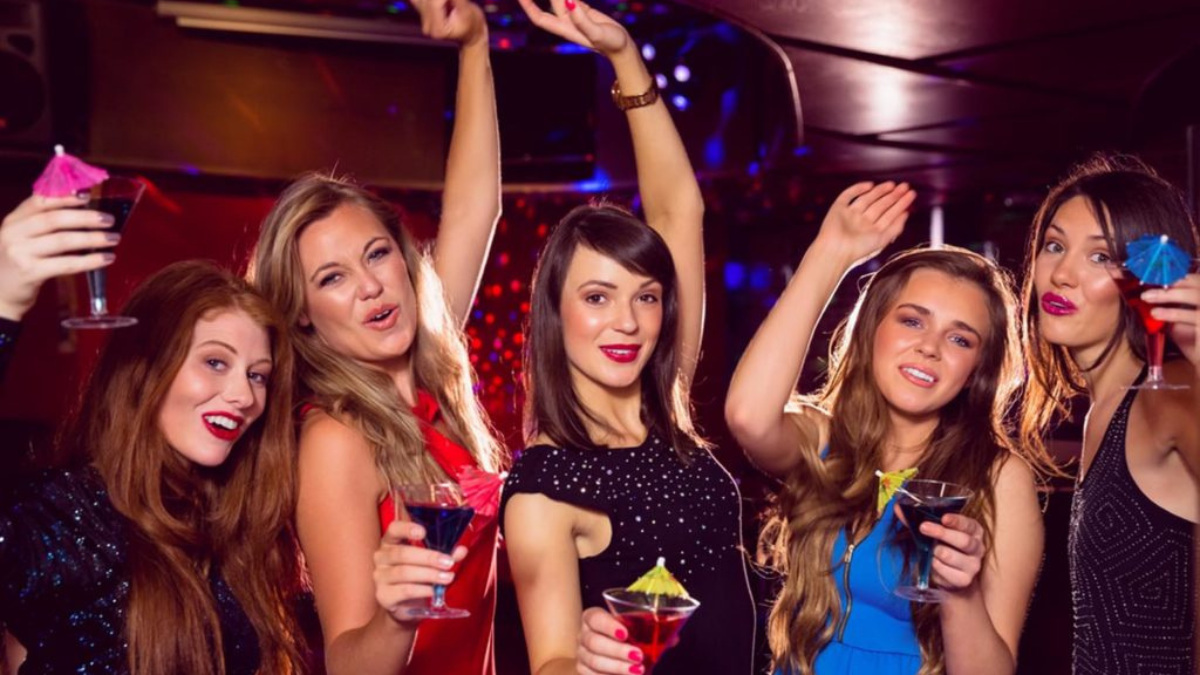 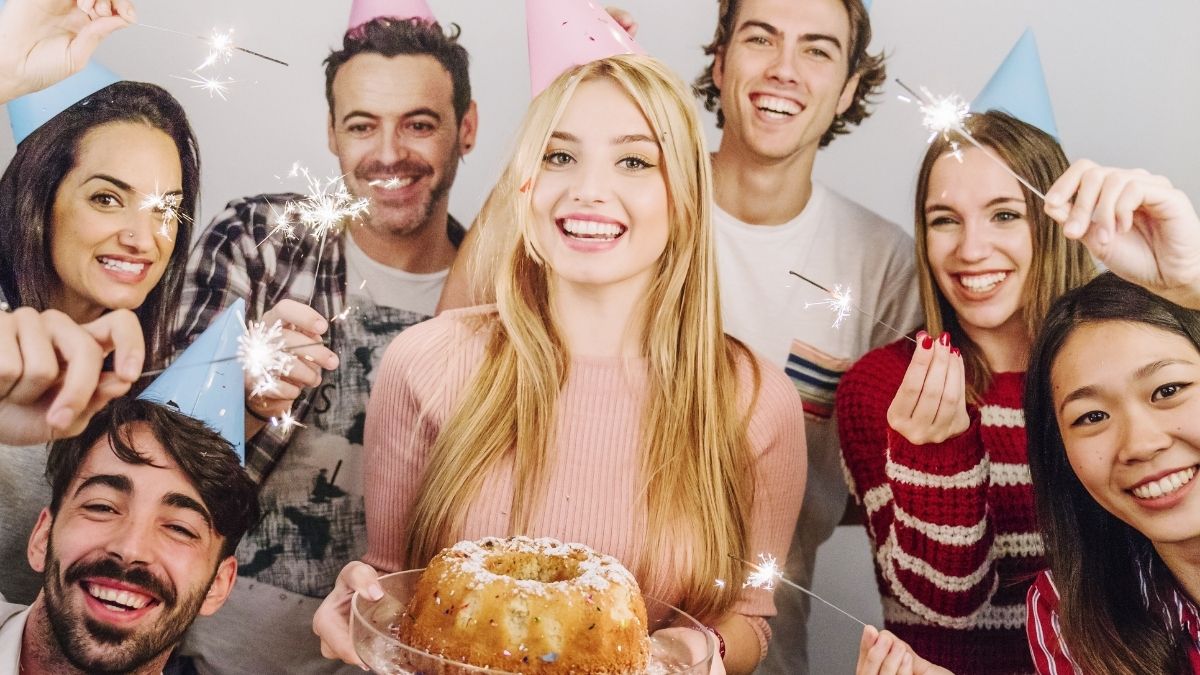