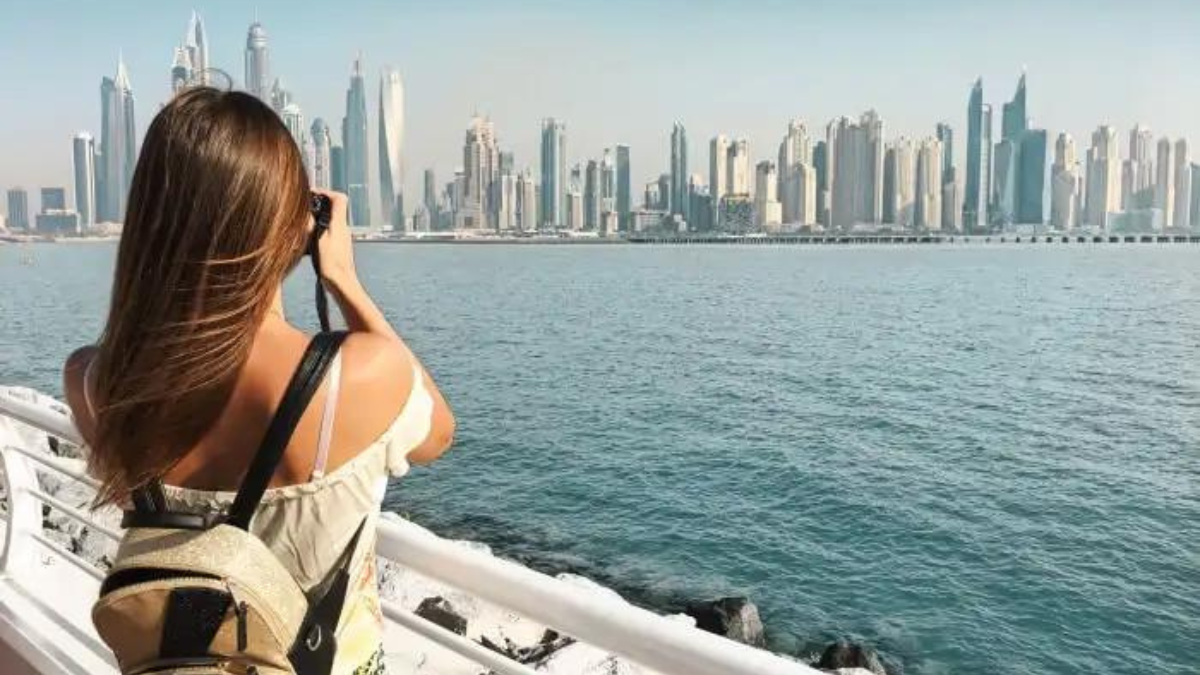 There are many things that you can not do as a tourist when in Dubai. Let’s check out!

The United Arab Emirates has turned Dubai into one of the world’s most luxurious destinations with the city’s tallest building, biggest shopping mall, and other world-class features that never cease to amaze visitors. However, there are also some things tourists must avoid doing in Dubai to avoid trouble with law enforcement officials and not end up on the wrong side of the law on their visit. Here are 15 things not to do in Dubai, or you’ll land in deep trouble on your vacation in 2022.

Dubai is one of the most popular travel destinations in the world. With its eye-catching architecture, lavish hotels, and friendly locals, it’s a place you need to visit at least once.

But when you’re out and about exploring this beautiful city, don’t be surprised when someone tells you to stop taking pictures of them or their property because it’s illegal to photograph anyone without asking for permission first.

Avoid eating in public during Ramadan

Eating, drinking, smoking, and chewing gum during Ramadan are forbidden. This is a law that applies to everyone in Dubai, including non-Muslims. If you are caught breaking the law, you will be fined Dh200 for the first offence and Dh500 for any subsequent offences.

In the United States, a rude gesture could be interpreted as offensive or disrespectful. In Dubai, however, such gestures can land you in prison; keep this in mind and avoid flipping off drivers or making any other rude hand gesture while driving.

You may be tempted to take a drink while walking through a mall or sitting in an outdoor cafe, but remember that public intoxication is illegal in Dubai. People have been arrested for drinking alcohol on the beach, and you don’t want to find yourself in a situation where you’re being detained. The UAE doesn’t tolerate drunk people, so it’s best not to push your luck.

When greeting someone, don’t use your left hand

Knowing what customs are like there before you arrive can be helpful if you’re travelling to another country for business or pleasure.

Be sure not to dress inappropriately

If you are in a country like the UAE, it’s important to dress appropriately. Dress codes are enforced, and women with too much skin can find themselves in deep trouble. Those who wear clothes that reveal their shoulders or cleavage will receive warnings from authorities, and if they don’t comply, they will be told to leave the country. You should also refrain from wearing tight or revealing clothing. Wear loose, modest clothing in Dubai’s hot, dry climate can be made more comfortable.

Be careful not to cuss in public

Be aware of your language in Dubai, as it might not be as appreciated as in other places. Keep slang and profanity to a minimum while you’re visiting, and try to refrain from cursing around locals. Plus, avoid passing any comment that could be perceived as disrespectful of Muslims or the Muslim faith. In Dubai, it’s considered an offence, and people have been sentenced to prison for it. So you would not want to spend your vacation in prison!

Many prescription and over-the-counter drugs in other countries may be illegal or unavailable in the UAE. If you plan to bring any kind of medication into the UAE, it is best to bring enough for your stay and have a doctor’s note detailing your medical condition. This is also important if you are planning on leaving the country with a prescription drug, as they may need to know what kind of medicine it is before letting you leave.

The UAE is a Muslim country, and insulting religions or the King of Saudi Arabia are both illegal. It’s illegal to disrespect the Royal Family in public, and you could be imprisoned for it. There have been reports of people being jailed for up to 3 years just for taking a selfie with a member of the Royal Family.

Do Not Bring Prohibited Items

This is a general rule of thumb for any country, but it’s especially important in the UAE. If you’re unsure if your item is prohibited, don’t bring it. It’s better to be safe than sorry! For example, firearms and ammunition are strictly prohibited in all forms. While on your journey, you should refrain from carrying books containing adult content, such as women’s fashion magazines. Also, you must not carry any products made in Israel and must refrain from carrying bacon.

Unmarried couples should not stay together in hotels

Dubai is a modern, liberal city that you can enjoy as much as any other tourist destination, but it has its own rules and customs. For example, unmarried couples should not stay in the same hotel room together, or they could face serious consequences. This rule applies to both genders and applies to all forms of hotels, from five-star resorts to hostels.

This law also extends to children under 18 years old who stay with their parents in a hotel room – for safety reasons, parents cannot share their rooms with their children if they are unmarried.

If you’re planning on spending your vacation with your partner, make sure one of you pays for two rooms so as not to break this law!

Cross-dressing is not allowed

If you are a tourist and have done any of the following, please be aware that these acts are illegal in the United Arab Emirates, punishable by law: cross-dressing; same-sex relations outside marriage; sexual relations with someone who is not your spouse, or a person below the age of 18. If you break these laws while visiting Dubai and are convicted under UAE law, you may face up to 10 years in prison.

Drinking is not allowed in public places

Drinking alcohol in public is strictly prohibited and can land you a hefty fine or even jail time. It’s best to drink responsibly, and if you want to make things easier for yourself, head to the nearest hotel bar.

Do Not Dance In Public

Avoid taking your dance moves to the streets of Dubai. If you want to let loose on vacation, head to one of the city’s clubs where it’s legal to bust out your best moves.

Dubai is a wonderful tourist destination, but it is important to remember that they have very different laws and customs than what you’re not used to. Adhere to the above 15 things while in Dubai & you will enjoy your vacation here. 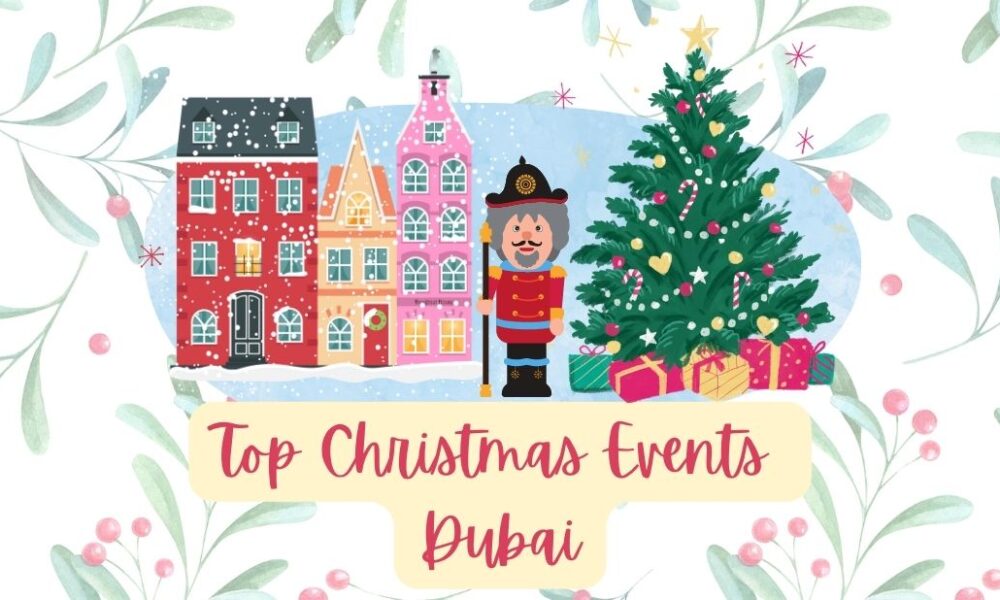 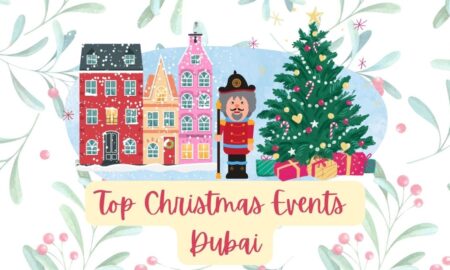